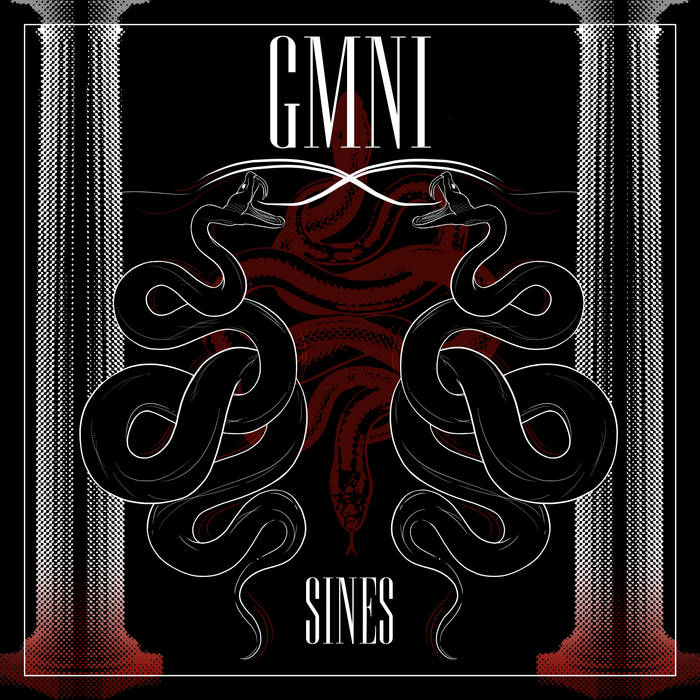 Houston’s SINES delivers his newest EP GMNI, designed to mark a new chapter of Latinx club music, dropping 3/29/2019 on his label Majía.
Raised and rooted in South Texas, DJ and producer Sines is an integral part of the evolution of US-based, Latinx club music’s growth and mutation. Integrating undeniable influences from the borderlands’ natural cross-hatching of sounds, Sines’ productions and tastemaking are foundational to his work in launching his MAJÍA record label, as well as production duo Santa Muerte.

GMNI a foretelling of underground music’s next shifts while also marketing a new chapter for the producer with his first solo release in five years, who’s been releasing music steadily since 2006. With the album namesake keying into the producer’s astrologically-influenced dualities, Sines’ productions are based in knowledge that’s equal parts inspired by Luny Tunes’ groundbreaking sample palette that forms the roots of reggaetón, as much as by the dripping, cathartic pace Houston’s legendary chopped and screwed pioneer DJ Screw.
GMNI was produced in SINES’ makeshift studio on the outskirts of Houston, Texas, while also seamlessly integrating Dropbox-facilitated collaborations with Rafa Maya, MPeach, and TenTwentySeven, based in Portland, Los Angeles, and New York City, respectively. While SINES’ previous discography explored the depths of UK-rooted electronics, rap, and hip-hop, GMNI commits to a sound for his Latinx community to vibe to.