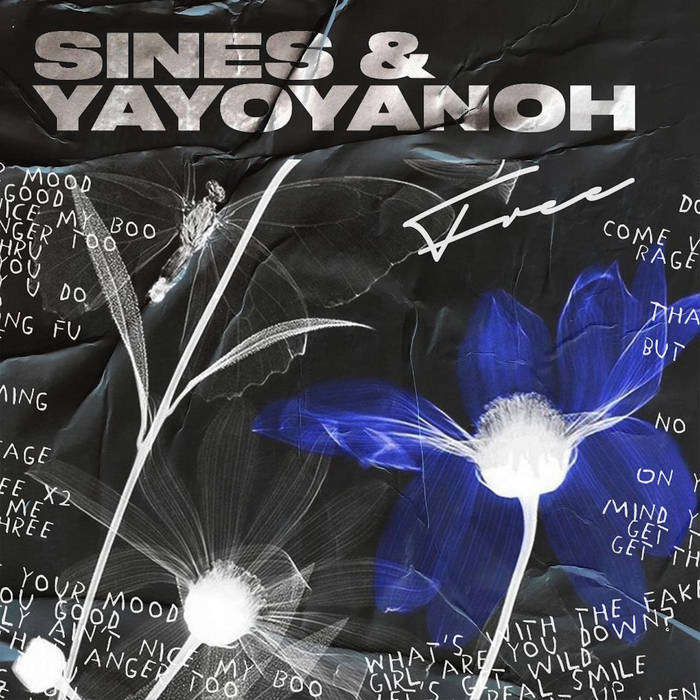 Washing over in a wave of dembow drums, slowed vocals, and a beat slow enough to wine to, “Free” is a testament to the powerful sounds that emerge from connecting Latin and UK Sounds.. Linked by the power of file sharing, Yayoyanoh recorded his vocals in his signature, intuitive one-take style the same day he received the instrumental from Sines.

Raised and rooted in South Texas, DJ and producer Sines is an integral part of the evolution of US-based, Latinx club music’s growth and mutation. Integrating undeniable influences from the borderlands’ natural cross-hatching of sounds, Sines’ productions are based in knowledge that’s equal parts inspired by Luny Tunes’ groundbreaking sample palette that forms the roots of reggaetón, as much as by the dripping, cathartic pace Houston’s legendary chopped and screwed pioneer DJ Screw.

Yayoyanoh is a familiar name in London’s underground electronic music scenes, yet an elusive presence. The rapper and vocalist has appeared as a featured artist on tracks with Strict Face, Orlando, and collaborated with Yung Lean.